New docuseries include Mysteries of the Ancient Dead, Secret Societies: In the Shadows, The Animal Within and Colossal Machines 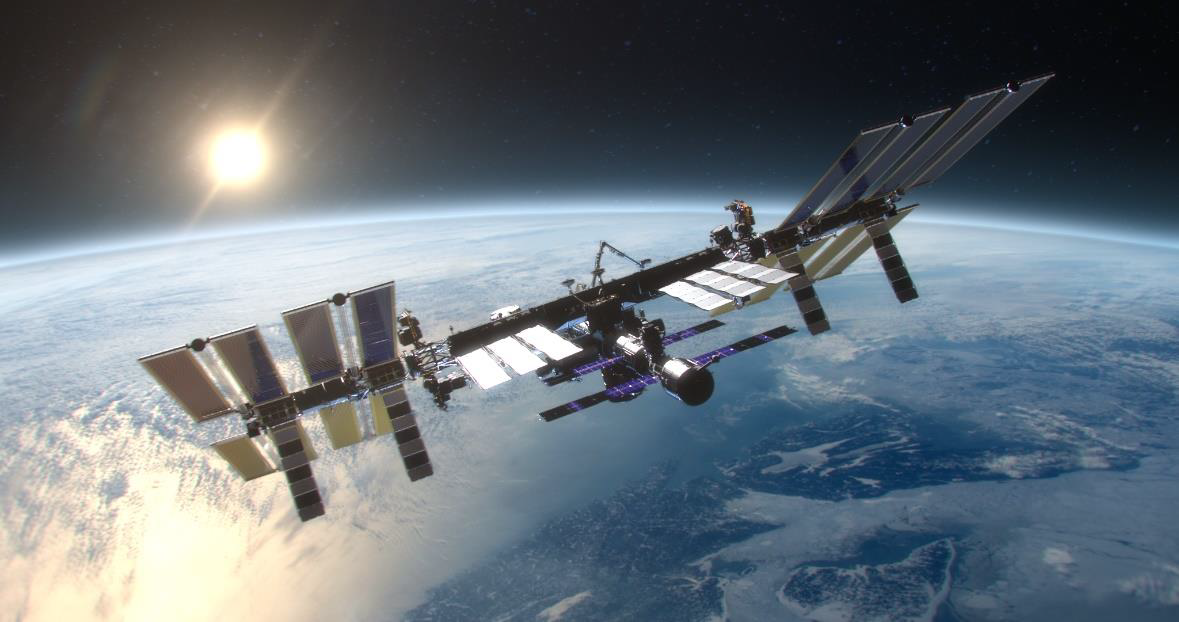 EDMONTON (December 14, 2021) – Super Channel is pleased to announce it will be bringing four new factual series from Go Button Media to Super Channel Fuse through an extended partnership. The deal includes two new acquisitions, The Animal Within (6x44) premiering this month and Colossal Machines (6x44) premiering in January, as well as two new Super Channel Originals, Mysteries of the Ancient Dead and Secret Societies: In the Shadows, coming later in 2022.

These are in addition to Secret Nazi Expeditions and Forgotten Frontlines, both Super Channel original productions, which were announced by Go Button Media earlier this year and are slated to premiere in 2022 as well.

In total, seven factual series from Go Button have been acquired or commissioned to date. The first of these, Phantom Signals, premiered in 2020.

“We are excited to expand on our existing relationship with Go Button Media,” said Jackie Pardy, Chief Content Officer, Super Channel. “By broadening our programming with these homegrown, compelling docuseries, we have been able to create a regular slot on Monday nights offering our viewers entertaining, factual content.”

Daniel Oron, executive producer, Go Button Media added: “We are delighted to have established such a positive and enduring partnership with Super Channel. This important relationship is a key component in the growth of our slate and creates even more opportunity for our series and business in the international marketplace.”

The Animal Within (6 x 44), premiering December 20 at 8 p.m. ET, investigates how, over centuries of beta testing, nature has manufactured the perfect machine in countless animals and examines what makes some creatures stronger, faster or tougher, while others have faded away. It also asks what we can learn to make humans better.

From sea and space-faring designs to mega airborne, mining, and industrial engineering, Colossal Machines (6 x 44) reveals what’s at stake when the world’s largest constructions and massive machines are put to work, and how all the pieces come together to make a huge impact. The series is set to premiere on Super Channel Fuse January 3 at 7 p.m. ET.

The Animal Within and Colossal Machines are represented internationally by Autentic.

Secret Nazi Expeditions (Super Channel Original - 6x44), will make its premiere on February 14, 2022 and examines the expedition teams established by SS leader Heinrich Himmler that set out to collect rare artifacts in extreme and harsh locations in the belief that they would help the Nazis win the second World War. The series draws on new evidence, original research and expert testimony to reveal the extraordinary stories behind these epic and twisted quests. The series is represented internationally by Cineflix Rights.

Coming in Spring 2022, Forgotten Frontlines (Super Channel Original - 6x44) will examine some of the lesser-known stories of the war and give viewers a better understanding of how these events impacted the overall efforts of WWII. From conspiracies to covert ops, the series reveals unearthed research, expert interviews, archive, and CGI to bring to life the war efforts that have slipped through the cracks of our collective memory and reveal the truth behind WWII’s forgotten frontlines. Off the Fence represents the series internationally.

Coming in Summer 2022, Super Channel Original Mysteries of the Ancient Dead (6 x 44) will investigate the secrets of ancient civilisations, exploring complex religious beliefs, strange ceremonies and bizarre rituals around death and the afterlife. It will be distributed internationally by Bossa Nova.

Travelling around the world and back through history, the final new Super Channel Original, Secret Societies: In the Shadows (6 x 44), will look at the mysterious purposes of secret societies, revealing everything from dark ceremonies and hidden rituals to fraternal orders and blood oaths. It will also question whether these groups seek to pull the levers of power or set out to destroy the ones in charge. The series is anticipated to premiere in Summer 2022 and will be distributed by DCD Rights.