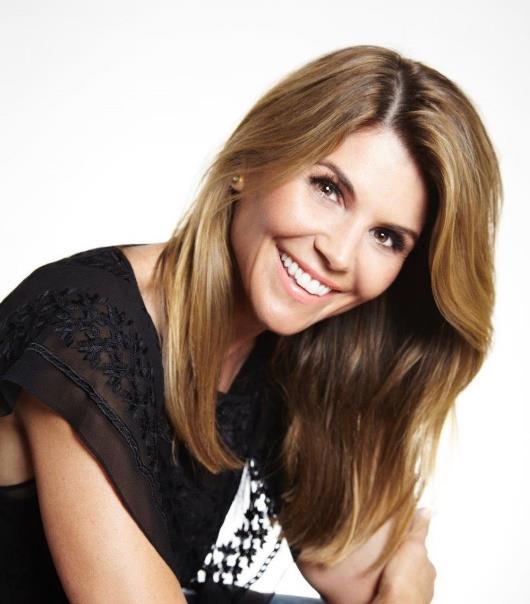 EDMONTON (September 28, 2021) – Super Channel is pleased to announce that the Super Channel original series When Hope Calls, will return to Super Channel Heart & Home on Saturday, December 18 at 8 p.m. ET with a special two-part holiday premiere entitled When Hope Calls: A Country Christmas. Each episode will also be available to stream on Super Channel On Demand, the day following its broadcast premiere. Subsequent episodes of season two will follow later in 2022. Super Channel is available via most cable providers across Canada as well as Amazon Prime Video channels and the Apple TV app.

Lori Loughlin (When Calls the Heart, Fuller House) is set to guest star in the two-part holiday premiere, reprising the role of her beloved tv character, Abigail Stanton. Canadian Morgan Kohan returns to When Hope Calls in her starring role as Lillian Walsh, with further casting to be announced.

“We are thrilled to bring this uplifting Canadian made series with its themes of acceptance, love and family back for a second season,” said Don McDonald, President and CEO, Super Channel. “It has become a favourite with our Heart & Home viewers and Hearties across the country, who have patiently been waiting to return to the wonderful world that has been created in Brookfield.”

Set in the fictional western prairie town of Brookfield, production is currently underway on the holiday premiere episodes outside of North Bay, Ontario where the series is filmed on location. When Hope Calls is a television spinoff of award-winning Canadian author Janette Oke’s novel series, “When Calls the Heart”.

A Christmas festival worthy of Harper's Bazaar happens in Brookfield as the community is one of three contenders in the magazine's search for America's #1 Country Christmas Town. The entire town is preoccupied with creating the essence of Christmas for the photojournalist's lens, though, behind the scenes, residents are not living the spirit of the season. In the midst of the fuss, a stagecoach appears, and out steps Abigail Stanton and her son, Cody who have brought a troubled boy to Lillian's orphanage.

Photojournalist Paul Franklin is wrapping his research on the community of Brookfield as a contender for America's #1 Country Christmas Town. By now, Paul blends in as the town prepares for Christmas Eve. Lillian, the orphans, and Gabriel are running out of options to restore the troubled boy's hope for better times. Just when all seems lost, a secret Santa appears to fulfill all holiday wishes, and Abigail has a profound conversation with a dear friend from the past. Meanwhile, Paul's lens is recording every miraculous moment.