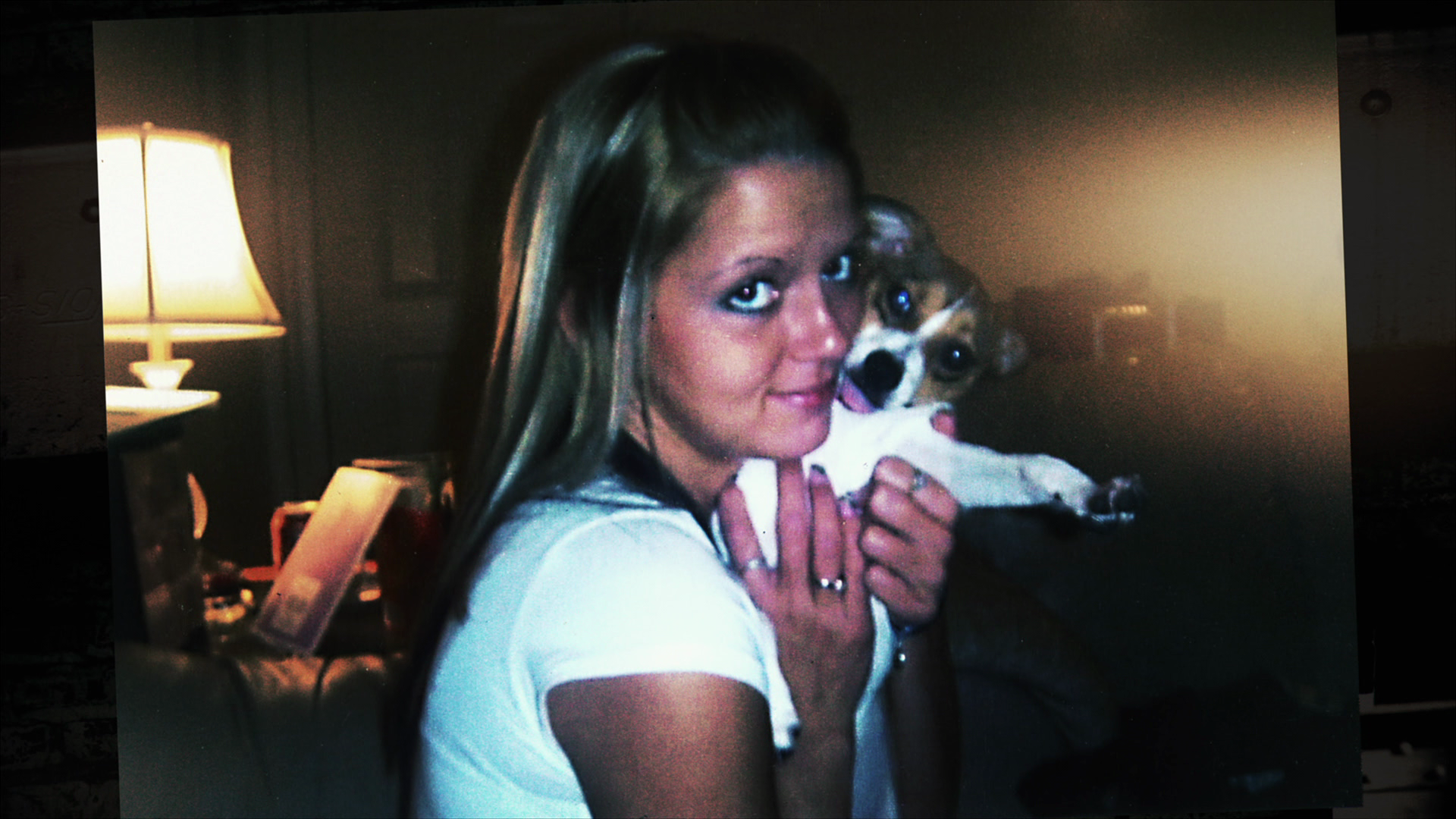 EDMONTON (October 20, 2021) – Super Channel is pleased to announce that two new true crime docuseries are set to premiere on Super Channel Fuse as part of its Friday night true crime block. First up is Cruise Ship Killers, premiering on Friday, October 29 at 7 p.m. ET. Then on Friday, November 12, Sex, Lies & Murder debuts at 8 p.m. ET. All episodes in both series will be available to stream on Super Channel On Demand, the day following each series linear premiere. Super Channel is available via most cable providers across Canada as well as Amazon Prime Video channels and the Apple TV app.

It’s the best kept secret of a billion-dollar industry: Your life is at risk when you go on a cruise. Produced by Farpoint Films, the Super Channel Original series Cruise Ship Killers (14 x 44) tells the stories of people who never returned home after taking a holiday on a cruise ship, featuring interviews with family, friends, investigators and experts. Since 2011, more than 200 cruise line travellers have gone missing and are presumed dead. Many are murdered. While some of the murders have officially been solved, questions still linger.

Others remain covered up for nefarious reasons. Cruise Ship Killers shines a light on these cases and aims to uncover the truth of what really happens at sea.

Produced by Pyramid Productions, Sex, Lies and Murder (40 x 44) is a non-fiction series detailing true cases of relationships in which broken intimacy has led to murder. A husband’s heart-wrenching betrayal results in his wife committing a horrific act of violence. A wife’s torrid affair with her pastor ends with her husband killing them both. A torrid online romance ends in murder after it’s discovered. All episodes feature shocking stories of sex, lies and murder.