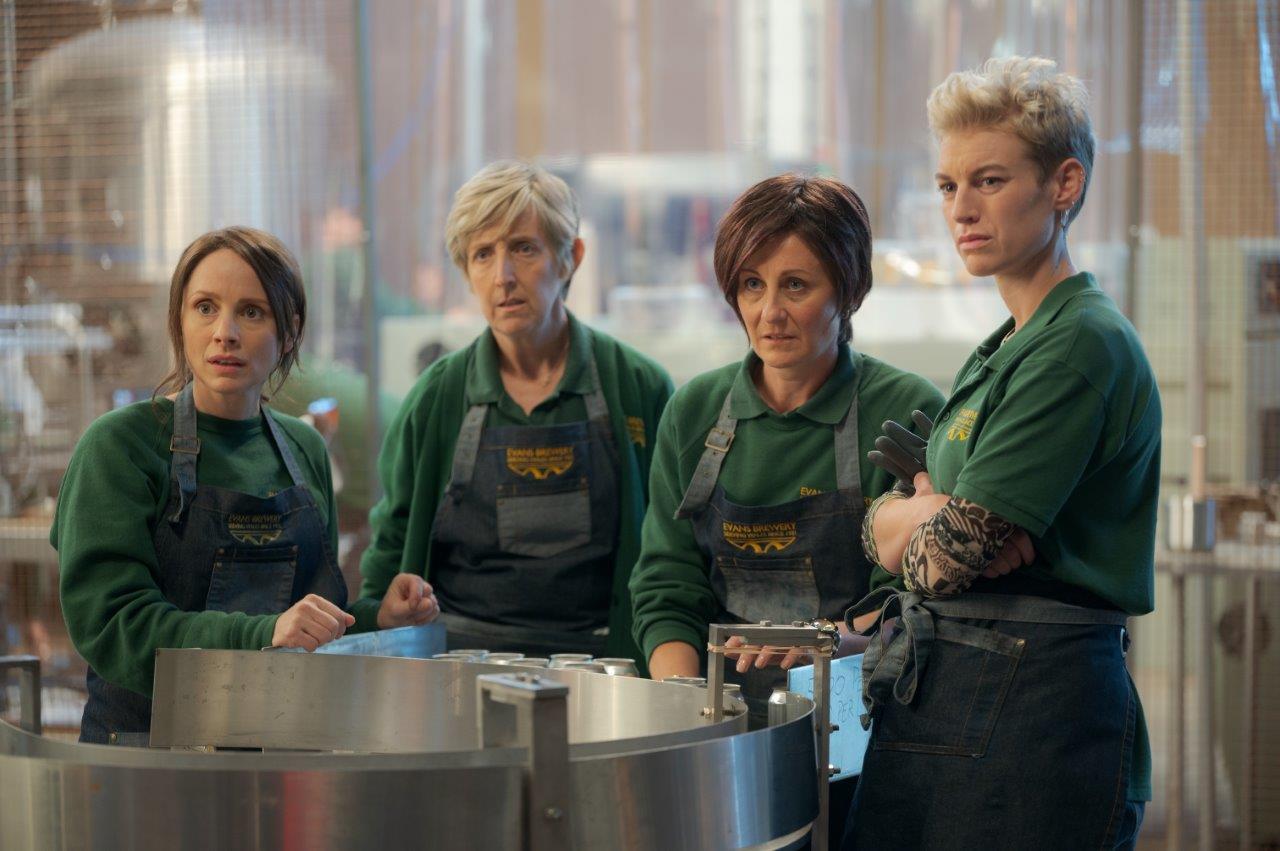 EDMONTON (Sept 23, 2021) – Super Channel is pleased to announce that it has acquired the six-part limited series, The Pact, from Lionsgate Television. The British, female-led dramatic thriller will make its Canadian premiere on Sunday, October 24 at 9 p.m. ET on Super Channel Fuse, with each episode available on Super Channel on Demand the day following its linear premiere. Super Channel is available via most cable providers across Canada as well as Amazon Prime Video channels and the Apple TV app.

“We are excited to introduce this gripping and emotional limited series to our viewers,” said Jackie Pardy, Chief Content Officer, Super Channel. “Not only is it a riveting thriller full of twists and turns that has a terrific female-led ensemble cast, but it’s also an intriguing character piece with flawed yet relatable characters who aren’t defined by their gender, race, class or sexuality.”

Following the story of a group of friends, a sudden death and a web of lies, The Pact explores how ordinary people deal with extraordinary circumstances. It’s a show about secrets, friendship and divided loyalties – where nothing turns out to be quite what it seems.

When a young brewery boss is found dead, a chain of events is triggered that draws four of his employees - Anna (Laura Fraser; Breaking Bad), Nancy (Julie Hesmondhalgh; Coronation Street, Broadchurch), Louie (Eiry Thomas; Keeping Faith) and Cat (Heledd Gwynn; Ordinary Lies) into a fragile pact of silence, bound by a secret that will change their lives forever.

Made in Wales, The Pact is a gripping, cinematic contemporary thriller written and created by Pete McTighe (Doctor Who, A Discovery Of Witches) and directed by Eric Styles (Hidden) & Rebecca Johnson (Honeytrap, The Flash) for the BBC. The series is the first commission for Cardiff-based Little Door Productions.