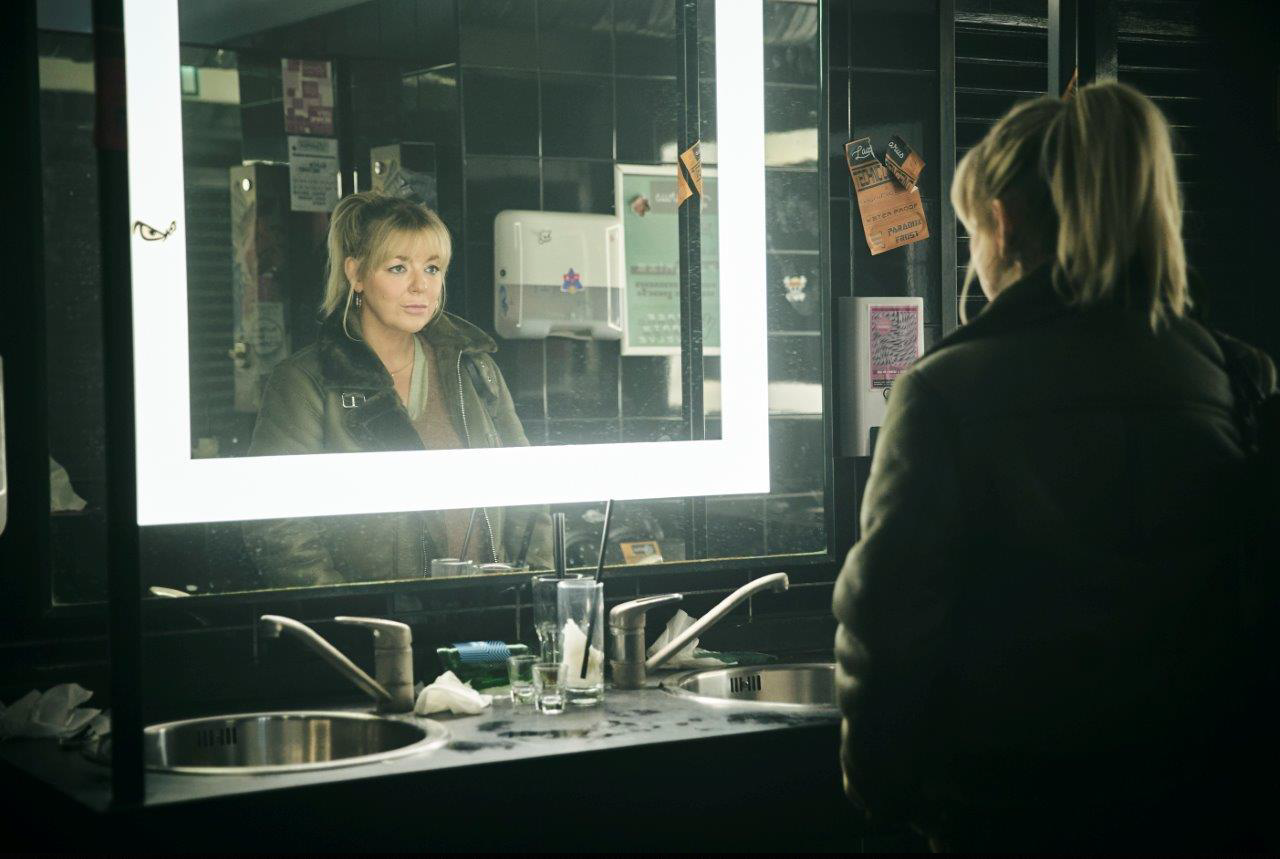 EDMONTON (December 21, 2021) – Super Channel is pleased to announce that it has acquired the four-part, limited series The Teacher, from Entertainment One (eOne). The British, psychological thriller will make its exclusive Canadian premiere on Super Channel Fuse on Sunday, January 16 at 9 p.m. ET, with each episode available on Super Channel on Demand the following day. Super Channel is available via most cable providers across Canada as well as streaming on Amazon Prime Video channels and the Apple TV app.

“We’re excited to be the exclusive Canadian home for The Teacher,” said Jackie Pardy, Chief Content Officer, Super Channel. “With a riveting story and timely thought-provoking themes, it’s the perfect addition to our Sunday night drama slot as a follow-up for viewers who loved The Pact and are looking for their next intriguing UK drama to indulge in.”

Starring BAFTA winner Sheridan Smith (Mrs Biggs, Cleaning Up, Cilla), The Teacher tells the story of Jenna Garvey (Smith), a popular teacher with a chaotic private life, who after a drunken night out celebrating a promotion, is accused of sleeping with a 15-year-old pupil, Kyle Hope (Samuel Bottomley, Everybody’s Talking About Jamie). Formally charged and with no memory of the night in question, Jenna’s only hope of redemption lies in uncovering the truth about a dark event in her past that returns to haunt her.