The Day My Job Tried to Kill Me, new docuseries from Farpoint Films premieres December 1 at 8 p.m. ET on Super Channel Fuse 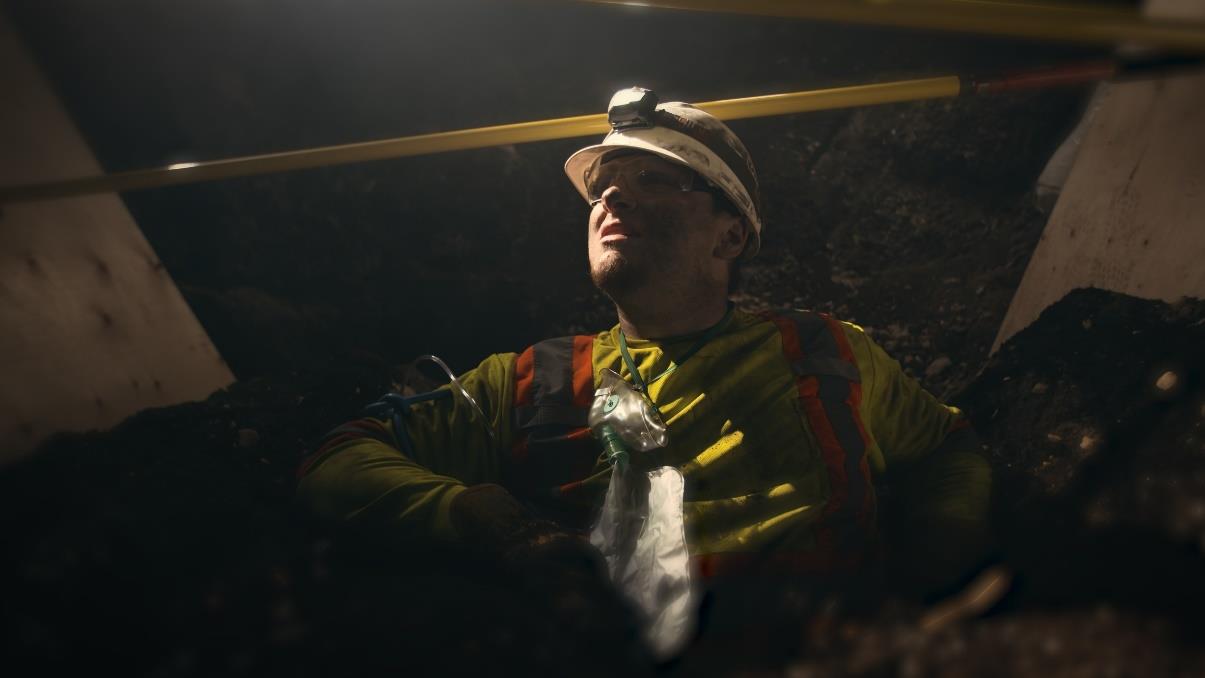 EDMONTON (Nov 8, 2021) – Super Channel is pleased to announce The Day My Job Tried to Kill Me, a new docuseries from Farpoint Films, will make its Canadian premiere on Super Channel Fuse on December 1 at 8 p.m. ET. All 13 episodes will be available to binge watch on Super Channel On Demand, the day following the series premiere. Super Channel is available via most cable providers across Canada as well as Amazon Prime Video channels and Apple TV+.

Each episode of The Day My Job Tried To Kill Me (13 x 44) examines the stories of survivors, detailing a day at their work that turned into a living hell. The series goes behind the headlines of some of the world's most infamous workplace disasters and talks to survivors and witnesses of how that moment changed their life forever. Each episode features dramatic recreations blended with actual footage from the incidents to give the audience a fully immersive experience. Woven into these riveting cases are the cold, hard facts of exactly what failed and what caused the unimaginable to happen. These deep dives into the incident provide viewers with a close-up view of the human drama that unfolds almost every day around the world.

In the premiere episode, a crew of sawmill workers find themselves in the midst of an inferno on a typical day at work. With only themselves to rely upon, the group works together to survive the horrific scene as their worst-case scenario unfolds in front of them.

Farpoint Films is a leading film, television, and digital media production company based in Winnipeg, Manitoba. With a proven track record of in-house creation, production and post-production facilities, Farpoint Films has brought together a team with more than 400 hours of national and international award-winning television and film projects including From The Vine, Room For Rent, Bachman, Sorry For Your Loss, Escape Or Die!, The Illegal Eater, Menorca, The Medicine Line and The Sheepdogs Have At It.