The State of Texas vs Melissa, Catching a Serial Killer: Bruce McArthur and Bisping

Available streaming and On Demand 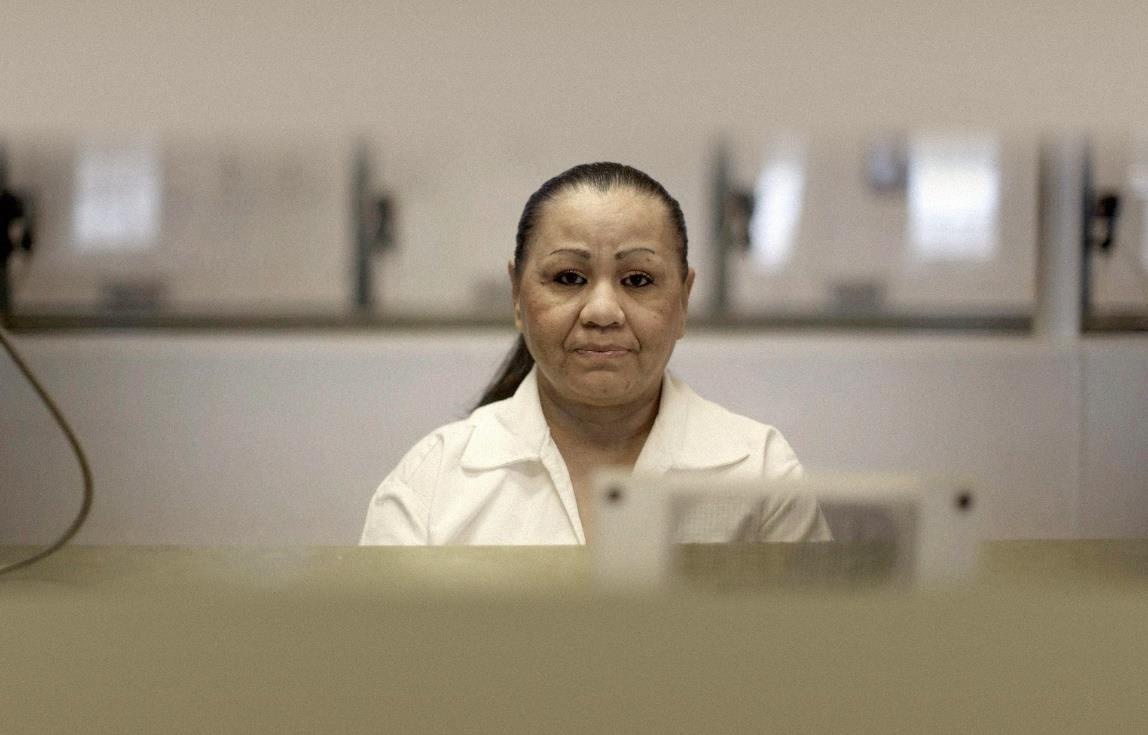 EDMONTON (April 19, 2022) – Super Channel is the exclusive home to several award-winning, chart-topping, and headline-making documentaries, currently available on Super Channel Fuse, streaming and on demand. Super Channel is available via most cable providers across Canada as well as Amazon Prime Video channels and Apple TV+.

Making headlines this month is the real-life saga of Melissa Lucio who was sentenced to death in 2008 for killing her daughter. The State of Texas vs. Melissa explores the life journey of Melissa Lucio, the first Hispanic woman to be sentenced to death in the state of Texas. For fifteen years she has been awaiting her fate, and she now faces her last appeal. Melissa maintains her innocence and is now fighting to stop her April 27 execution date. Her case has garnered the support of The Innocence Project, Kim Kardashian and many others.

Hot off its recent Canadian Screen Award win as Best Documentary Program, the Super Channel Original special, Catching a Serial Killer: Bruce McArthur unravels the twists and turns of the shocking investigation into Toronto’s most prolific serial killer. Bruce McArthur was many things; friend, grandfather, mall Santa, landscaper, and a ruthless serial killer who buried body parts in the yards of his posh clientele. This is the true story of the race to catch him.

From Score G Productions, the Super Channel Original production Bisping , is topping the charts internationally, recently securing the #1 overall documentary spot on both the UK and US iTunes charts, making Bisping one of Universal Picture’s most successful documentary releases of all time. After a tumultuous decade-long career filled with injuries and missed opportunities, the 38-year-old UFC middleweight finally got his due, and he plans to go out swinging. Underneath Michael Bisping’s loud and brash bravado that has become synonymous with the fighter's outspoken personality in the world of UFC, lies a gentle and caring man. But in order to survive in such a savage alpha male sport he must flick that proverbial switch if he wants to be the best.

Also on tap from Score G Productions are three additional Super Channel original productions: Thunder: The Life and Death of Arturo Gatti, a three-part true-crime docuseries which chronicles the fighter’s illustrious career and the mysterious circumstances surrounding his death; Tootoo, a feature documentary delving into Jordin Tootoo’s international stardom, leadership as the first NHL player of Inuk descent, tragic personal loss, and addiction; and Dolph, a documentary film that will unveil the extraordinary life story of Lundgren and chronicle how the Swedish actor and martial artist became one of Hollywood’s most recognizable action stars. Thunder is slated to come to Super Channel in late 2022, with Tootoo and Dolph anticipated for 2023.

Other documentaries currently available on Super Channel Fuse and On Demand include Zappa, which explores the private life behind the mammoth musical career of Frank Zappa, Rockfield: The Studio on the Farm, the unlikely tale of how two Welsh farming brothers turned their dairy farm into one of the most successful recording studios of all time, and My Darling Vivian, an intimate look at the journey of Vivian Liberto, Johnny Cash's first wife and the mother of his four daughters. Sports documentaries available now include Whatever it Takes: Connor McDavid the story of Connor McDavid's bone on metal injury, a revolutionary treatment plan and his remarkable comeback, and Hi, My Name is Dicky, which tells the story of Richard Clune, and his struggle with substance use disorder while playing in the National Hockey League. Also available are Canadian productions, Fred Penner: This is My World, a highly engaging journey to discover how Fred Penner connects with audiences and makes sense of the world, and The Satanic Panic and the Religious Battle for the Imagination which examines how the role-playing game Dungeons and Dragons became an almost hysterical focus of psychologists, parental groups and religious leaders.