Other winners include Andrew Chung’s White Elephant and Ted Stenson’s Events Transpiring Before, During, and After a High School Basketball Game 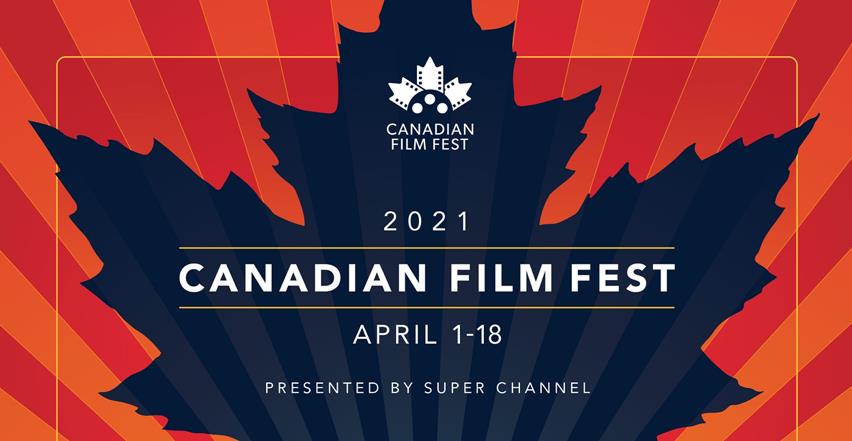 “We had such a strong pool of talent and films this year, and we’re honoured to celebrate the teams behind each one as each of these films showcases aspects of Canada and Canadian talent in such different and beautiful ways. How better to celebrate Canadian films
than to showcase them to viewers across the country which we were thrilled to be able to do with our first-class partners at Super Channel,” said Ashleigh Rains, Festival Director, Canadian Film Fest.

“Bravo to the winners and all the talented filmmakers whose work was showcased in the festival this year,” said Jackie Pardy, Chief Content Officer, Super Channel. “As we wrap up the second annual virtual Canadian Film Fest, we would like to send our heartfelt thanks to the incredible team at the CFF for their collaboration with us and for the important work they do in putting this festival together. We are very proud to lend our support by bringing these captivating Canadian stories to our viewers.”

See below for the complete list of winners for the 2021 Canadian Film Fest. For more information on the festival, visit canfilmfest.ca