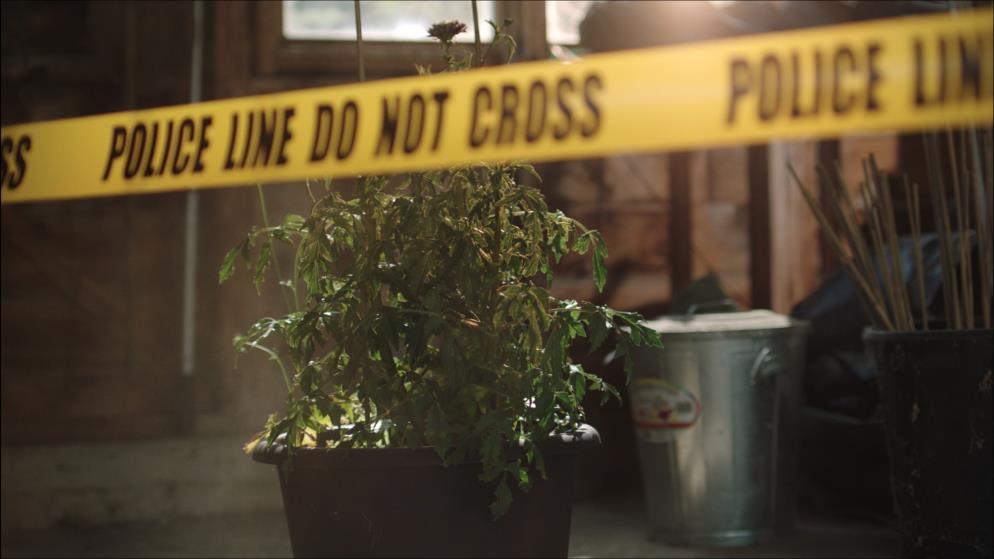 EDMONTON (March 19, 2021) – Super Channel is pleased to announce that the true-crime documentary special, Catching a Serial Killer: Bruce McArthur, from Peacock Alley Entertainment, will make its Canadian premiere on Friday, April 30 at 9 p.m. ET on Super Channel Fuse and will be available on Super Channel On Demand, the following day.

This Super Channel Original special unravels the twists and turns of the shocking investigation into Toronto’s most prolific serial killer and uncovers how Bruce McArthur was able to navigate the blind spots of society to terrorize the very community that had fostered him in his darkest times. Through exclusive interviews with McArthur’s close friends, the homicide investigators that cracked the case as well as expert analyses by leading criminologists and forensic psychologists, the special uncovers how McArthur targeted, terrorized and murdered members of Toronto’s LGBTQ+ community, The Village, for nearly a decade before getting caught.

For nearly a decade, men had disappeared from Toronto’s LGBTQ+ Village, with no leads and little action taken by police, the community had suspected a serial killer was in their midst.

A hastily scribbled clue in the final disappearance would point police to a man few would ever suspect: 66-year-old grandfather, landscaper, and mall Santa Claus Bruce McArthur. As detectives uncovered increasingly horrific and disturbing evidence, the ensuing investigation would come to a head in a nail-biting, do or die decision as a man’s life hung on the line. The aftermath would bring even more horror as the victims' dismembered remains would be discovered on the property of the client's who had trusted McArthur with their home.