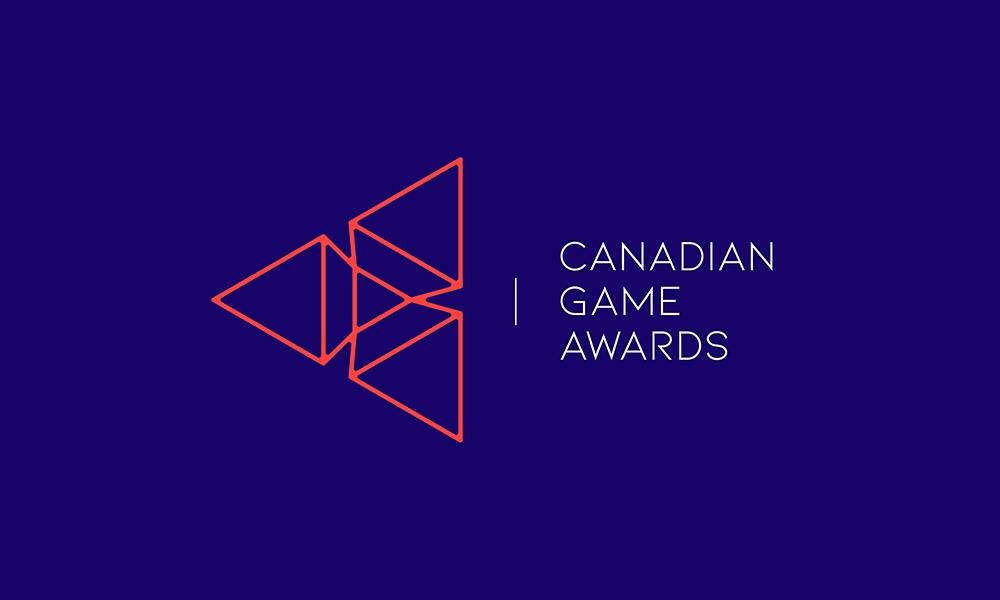 EDMONTON (March 31, 2021) – Super Channel is pleased to partner with Northern Arena as Presenting Sponsor to bring the second annual Canadian Game Awards to gaming fans across the country on GINX Esports TV Canada. The two-hour awards special honouring the best the country has to offer in over 20 categories covering all aspects of the Canadian gaming industry, will air on Friday, April 9th at 8 p.m. ET, and will also be available via Super Channel On Demand. Viewers can also subscribe to Super Channel and GINX Esports TV Canada via Amazon Prime Video Channels and the Apple TV app.

“At Super Channel, we are dedicated to raising the awareness of Canadian content across all our channels and GINX Esports TV Canada is no exception,” said Don McDonald, President and CEO, Super Channel. “We welcome the chance to shine a spotlight on the Canadian game developers, artists and content creators by bringing these important awards to viewers across the country.”

“As Canada’s only 24-hour esports channel, we are thrilled to be the Presenting Sponsor and the broadcast home of the 2021 Canadian Game Awards,” said Dan Rudolph, Director of Programming for GINX Esports TV Canada. “We are proud to provide a platform to bring the esports community together to celebrate the Canadian gaming industry and showcase its accomplishments. Congratulations to all the nominees and winners.”

Carl-Edwin Michel, Founder and CEO, Northern Arena and Executive Producer of the awards commented: “The Canadian Game Awards are a great opportunity to celebrate our strong industry but also our diversity as a game community. That's why we are proud to partner with GINX Esports TV Canada who will help us shine a bright light on this great industry.”

The Canadian Game Awards is designed to unite Canada’s gaming communities in celebration of its achievements. Celebrating all areas of the Canadian video game industry, the awards will highlight standout games, industry professionals, content developers, artists and events. As the third largest developer of video games in the world, this award show celebrates Canada’s spot on the world stage as a leader in interactive entertainment.

To view the nominees for every category of the Canadian Game Awards, click here.