I Lived With a Killer premieres June 25 at 8 p.m. ET with all episodes available on Super Channel On Demand the following day 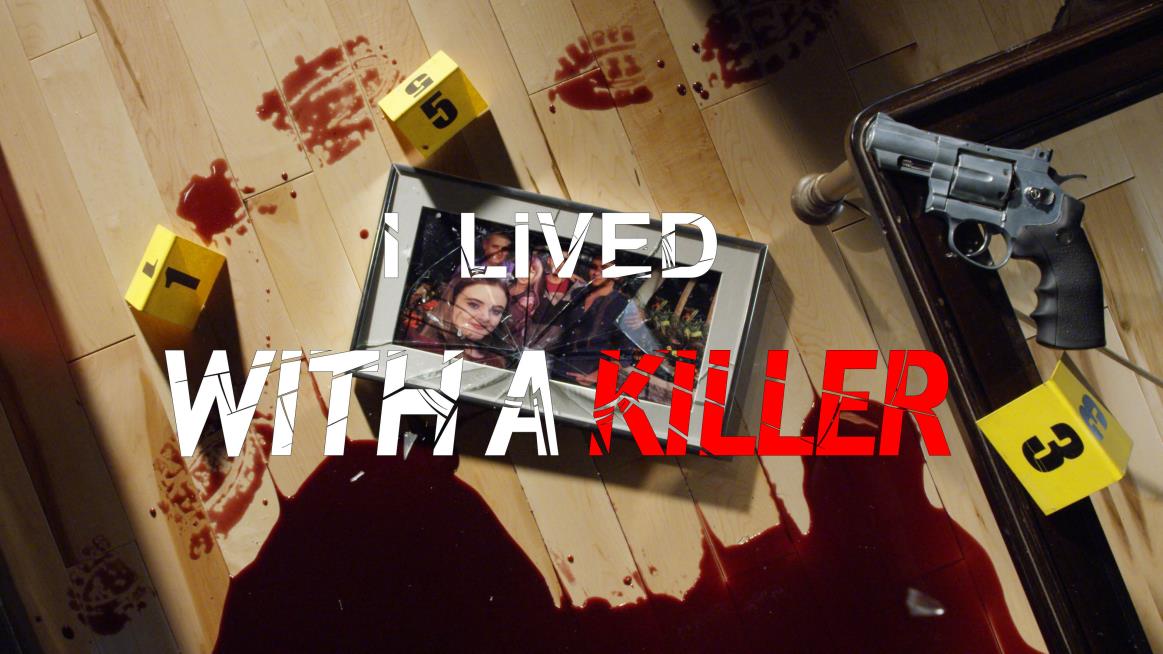 EDMONTON (May 31, 2021) – Super Channel is pleased to announce that a slate of five new unscripted true crime docuseries from Breakthrough Entertainment will be coming to Super Channel Fuse, beginning this June. With over 100 hours of Canadian content, the deal includes I Lived with a Killer, Charmed to Death, Cruise Ship Killers(season 2), Sex, Lies and Murder and Sunshine Slayings.

“Given the popularity of the true crime genre and the success we experienced with our recent premiere of Catching a Serial Killer: Bruce McArthur, we have established a regular true crime slot on our schedule on Friday nights,” said Jackie Pardy, Chief Content Officer, Super Channel. “These compelling Canadian series from Breakthrough Entertainment will roll out in this weekly slot on our schedule and all episodes of a series will drop On Demand the day following each series linear premiere, ensuring we have lots of fresh bingeable content available for fans of the genre.”

The first of the series to premiere is I Lived With a Killer (20 x 60), coming to Super Channel Fuse on Friday June 25 at 8 p.m. ET. All 20 episodes in the series will be available to binge watch on Super Channel On Demand, the day following the series premiere. Super Channel is available via most cable providers across Canada as well as Amazon Prime Video channels and the Apple TV app.

When a killer strikes, most of us think first of the victim –of their struggle, of their violent death. But murderers do more than just kill their targets–they irreparably harm their own family—often leaving them physically battered, emotionally scarred, financially ruined and ostracized by neighbors and friends. A killer’s kin—his wife, sons or daughters—are the unrecognized victims of his violent crimes. I Lived With a Killer tells their compelling stories.

The remaining Breakthrough Entertainment docuseries coming to Super Channel in late 2021 and beyond (premiere dates to be announced) are:

Charmed to Death (8 x 60) – Super Channel Fuse Original series – In Charmed to Death, love is a weapon. Each episode follows the trail of a con artist who uses romance to lie, cheat, steal, and murder. The victimized lover — or their surviving friends and family — begins to dig into the truth and discovers that the problems they know about are only the tip of the evil iceberg. Their lover, who appeared to be so perfect, is actually a dangerous con artist who has been living a double life for years. Through twists and turns, false leads, and shocking discoveries, we learn the evil lover has other victims and a long history of deception -- destroyed lives, looted bank accounts, fake names, and even murder.

Cruise Ship Killers season 2 (14 x 60) – Super Channel Fuse Original series - It’s the best kept secret of a billion-dollar industry: Your life is at risk when you go on a cruise. Since 2011, more than 200 cruise line travellers have gone missing and are presumed dead. Many are murdered. While some of the murders have officially been solved, questions still linger. Others remain covered up for nefarious reasons. Cruise Ship Killers shines a light on these cases and aims to uncover the truth of what really happens at sea.

Sex, Lies and Murder (40 x 60) – Produced by Pyramid Pictures, Sex, Lies and Murder is a non-fiction series detailing true cases of relationships in which broken intimacy has led to murder. A husband’s heart-wrenching betrayal results in his wife committing a horrific act of violence. A wife’s torrid affair with her pastor ends with her husband killing them both. A torrid online romance ends in murder after it’s discovered. All episodes feature shocking stories of sex, lies and murder.

Sunshine Slayings (26 x 60) – Super Channel Fuse Original series - In each episode of Sunshine Slayings, we investigate a real murder that takes place in an exotic locale, while the victim should be enjoying the trip of a lifetime. White sand beaches and azure waters run red with blood, as unspeakable tragedy befalls our victims. Their families search for answers and race to put together pieces of the crime. But all of this is happening in a stunningly beautiful yet dangerous world, where the culture is completely different and sometimes even the police can’t be trusted. Using stunning dramatic recreations and expert interviews with real cops, this true crime series takes audiences on a luscious and spellbinding adventure through the world of violent holiday crime.

Breakthrough Entertainment is an award-winning producer and distributor of original, premium content for a worldwide audience. Founded 35 years ago, it is now the partnership of Executive Producers Ira Levy and Michael McGuigan as one of Canada’s most established and respected production companies.

Breakthrough’s library boasts 50-plus feature films and 3,000 television episodes that air on major networks and digital channels globally. It has been recognized with multiple international awards including numerous Geminis, Canadian Screen Awards and Canadian Comedy Awards.