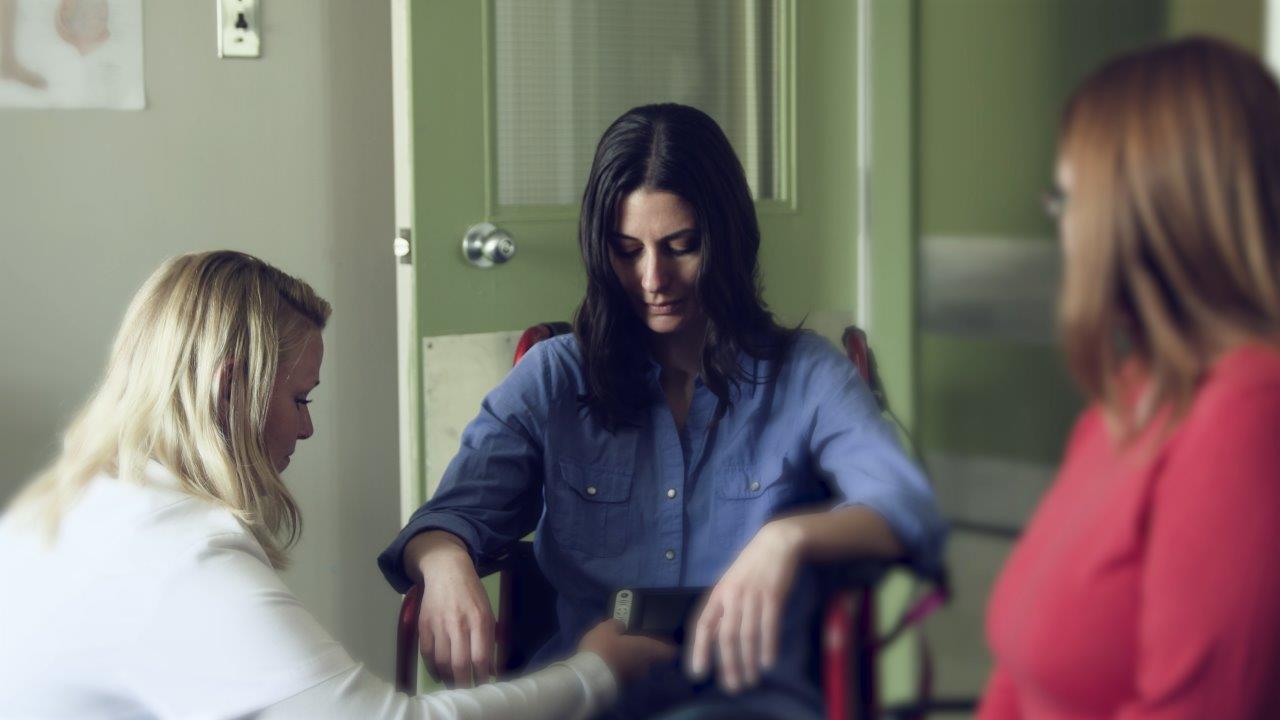 EDMONTON (May 13, 2021) – Super Channel is pleased to announce that it has acquired four new unscripted series from Winnipeg based Farpoint Films.

The first to premiere will be My Misdiagnosis (26 x 48), a medical mystery documentary series coming to Super Channel Fuse on Wednesday June 2 at 8 p.m. ET. All episodes in the series will be available to binge watch on Super Channel On Demand, the day following the series premiere. Super Channel is available via most cable providers across Canada as well as Amazon Prime Video channels and the Apple TV app.

Each episode of My Misdiagnosis features two factual stories told by patients and survivors about how they received the incorrect diagnosis from a medical professional and luckily sought out a second opinion that ultimately saved their life. Through recreations and expert
analysis, My Misdiagnosis aims to inspire others to seek out a second, or even third, opinion if they don't feel right.

The remaining Farpoint series coming to Super Channel in late 2021 and 2022, include
Disaster Déjà vu, The Day My Job Tried to Kill Me and Heartland Homicide(premiere
dates to be announced).

Disaster Déjà vu (13 x 48) will feature two cities and the unbelievable disaster that each city suffered not just once, but twice! Using cutting edge GFX, original film footage and photos, along with sound design the viewer is taken inside each of these disasters and how they transformed the cities which bore the brunt of the devastation.

The Day My Job Tried To Kill Me (13 x 44) examines one instance where survivors detail the day that their workplace turned into a living hell. The show will go behind the headlines of some of the world's most infamous workplace disasters and talk to survivors and witnesses of how that moment changed their life forever.

Heartland Homicide (26 x 44) is a true crime series that will discover the culprit’s motives as we painfully relive the horrific events behind a homicide with the people who were there. Interviews with long-time residents, reporters that covered the story, police that investigated, and sometimes the relatives of the victims will provide the narrative for each self-contained episode.