Secrets in the Ice, a new six-part factual series exposing dark secrets, forgotten treasures and lost relics from some of the coldest places on Earth, premieres on Super Channel Fuse | Super Channel

Secrets in the Ice, a new six-part factual series exposing dark secrets, forgotten treasures and lost relics from some of the coldest places on Earth, premieres on Super Channel Fuse 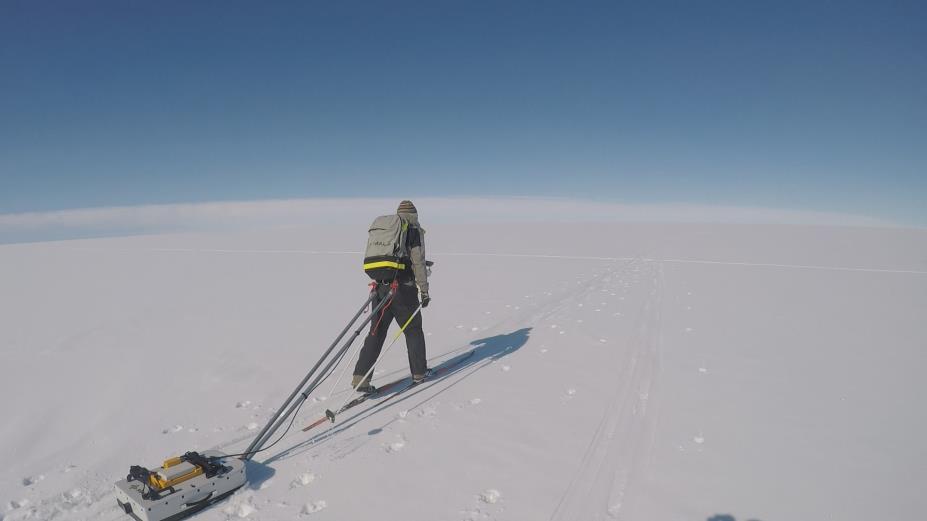 EDMONTON (December 16, 2020) – Mysterious frozen lakes filled with bones, mummified bodies hanging from inside a glacier, and a 30,000-year-old virus frozen in ice brought back to life in a laboratory. These strange mysteries and more are exposed in Secrets in the Ice, a new unscripted series from Toronto based Shark Teeth Films, premiering Tuesday, January 5 at 8 p.m. ET on Super Channel Fuse.

Each hour-long episode of the six-part, first season will also be available on Super Channel On Demand the day following its weekly linear broadcast.

Using state of the art archaeological technologies and cutting-edge CGI animation, Secrets in the Ice spotlights the mysteries that have been locked away in icy tombs all over the world for centuries. At the base of a massive glacier in Southern Greenland, Danish archeologists have discovered the remains of an ancient stone hut. Was this site the home to a Viking seer practicing black magic? In Siberia, archeologists have excavated a mummy with fantastical tattoos against the many warnings of locals. Have they uncovered buried treasure, or unleashed an ancient curse?