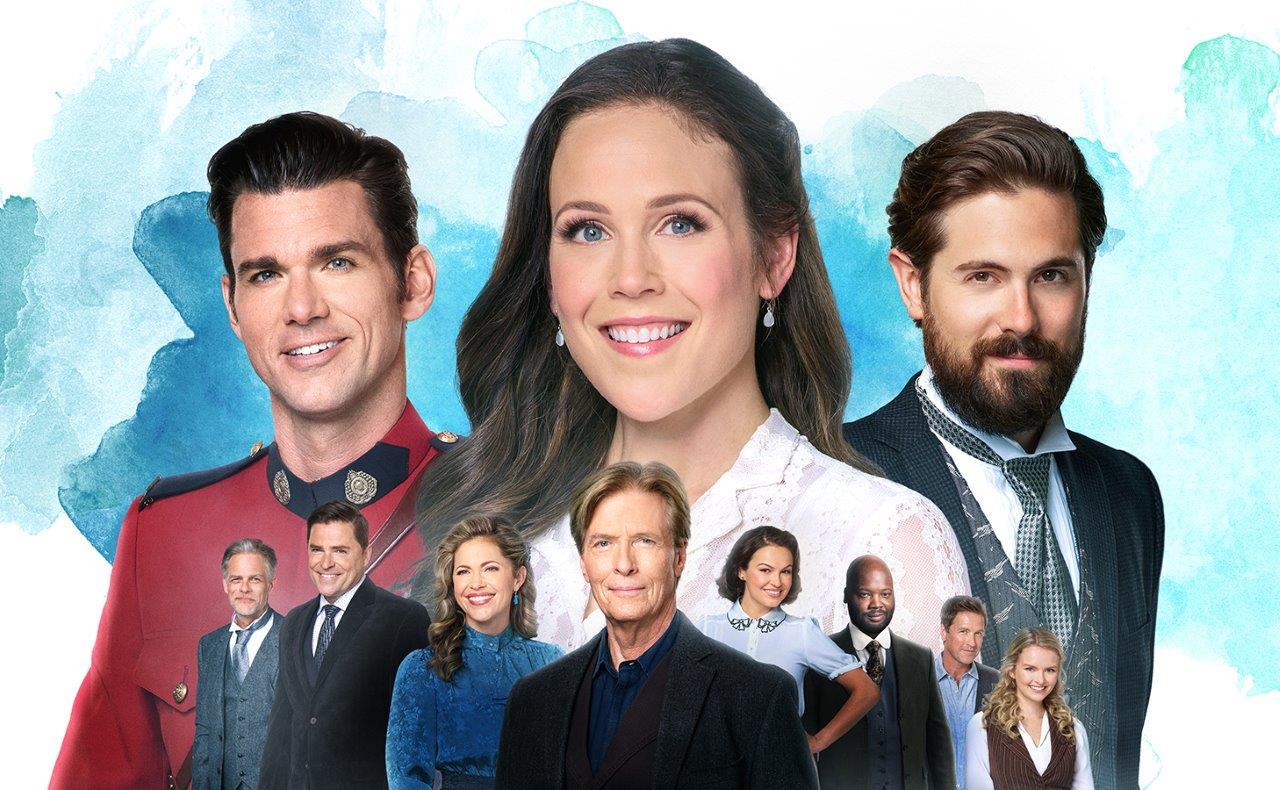 EDMONTON (January 25, 2021) – Calling all Hearties! It’s time to get ready to head back to Hope Valley for another season of the Super Channel original series, When Calls the Heart. Season eight of the beloved series will premiere on Sunday, February 21 at 9 p.m. ET on Super Channel Heart & Home, day and date with its premiere on the Hallmark Channel in the U.S.

More surprises and challenges are in store for the residents of Hope Valley this season, with some exciting new characters introduced. In the premiere episode titled "Open Season," Elizabeth tries to come to terms with how she feels about Nathan and Lucas, a visitor causes trouble for Nathan, Faith arrives back from medical school, Jesse and Clara have issues, and Fiona starts an exciting adventure.

The enchanting series has captured the hearts of loyal viewers in both Canada and the US and boasts a passionate fan base known as the #Hearties, who have become a social media phenomenon, making When Calls the Heart one of Super Channel’s most social series.