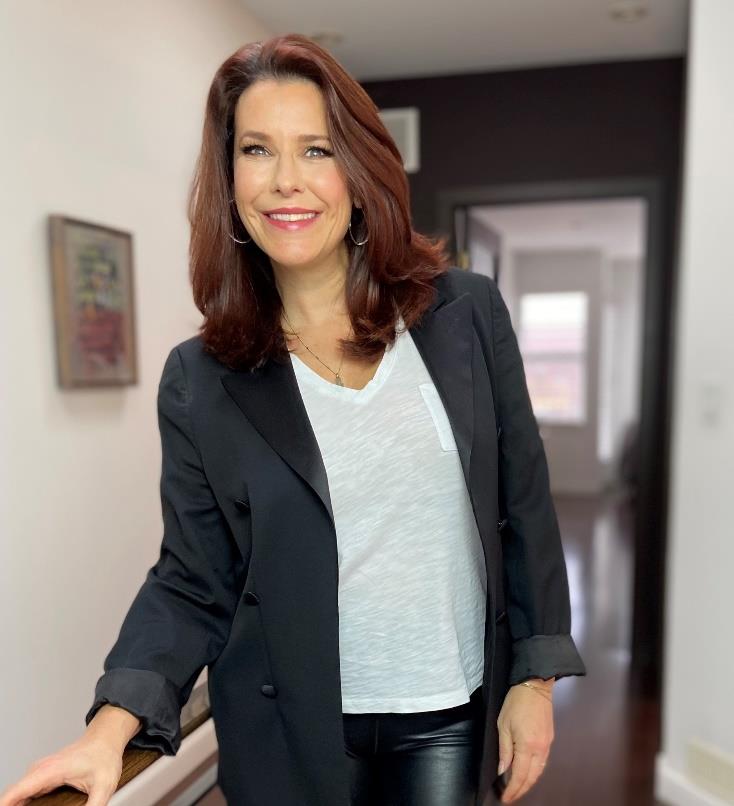 EDMONTON (June 1, 2021) – Super Channel is set to put the sizzle in summer with a nationwide free preview across all four of its channels (Fuse, Heart & Home, Vault and GINX Esports TV Canada) plus Super Channel On Demand beginning June 14. The free preview will be available on all major cable providers across the country for 10 days, ending on June 23 (start times may vary, some exceptions apply, check with local provider for details).

“We could not be more thrilled to have Teri join our team and bring her experience and enthusiasm for all things entertainment to Super Channel,” said Don McDonald, President and CEO. “As one of the industry’s most respected entertainment reporters, she will bring a fresh voice to Super Channel that will engage, inform and excite our current subscribers about our programming, while amplifying the discoverability of our great content to new audiences via social media.”

“I’m thrilled to be joining the Super Channel team and contributing my Super Picks,” commented Teri. “I hope that by sharing some of the movies and shows that have shaped my life, viewers will discover new content, or rediscover forgotten favourites, that will resonate equally with them.”

Prior to joining Super Channel, Teri was Reporter and Senior Producer for the entertainment division of Rogers Television where she regularly conducted interviews with artists from movies, TV and music for Entertainment City and Your World This Week. She was also the face of The Movie Network for 18 years where she became a favourite with viewers and celebrities alike, connecting fans with all aspects of the world of movies. As one of Canada’s most renowned multi-platform entertainment personalities, Teri has become a fixture at press junkets and TV and film premieres around the world, interviewing Hollywood’s superstars including Angelina Jolie, Brad Pitt, Julia Roberts, Johnny Depp, Leonardo DiCaprio and Steven Spielberg, to name just a few. She is an ardent champion of the Canadian film and television industry and staunch supporter of many of Canada’s most important cultural institutions, from TIFF to the Canadian Film Centre and the Canadian Screen Awards. Her knowledge and enthusiasm for film and television is second to none, making her an in-demand host of high-profile industry events and a regular contributor to a host of radio shows, as well as entertainment news program etalk.

Super Channel Fuse: A dynamic fusion of premium programming including exclusive series, movies and documentaries. All uncut and commercial free.

TMZ Investigates: Harry & Meghan – The Royals in Crisis – June 14 at 8:15 pm. TMZ investigates the drama and tensions that led to Harry and Meghan's decision to leave the royal court.

Secrets in the Ice (Season two premiere) - June 21 at 8 pm. Using experts and scientists, rare archive footage and cutting-edge CGI animation, Secrets in the Ice features the mysteries and lost relics from the coldest places on earth.

My Misdiagnosis – new episode June 16 at 8 pm. Each hour-long episode of this factual series features two stories told by patients and survivors about how they were misdiagnosed by a medical professional and thankfully sought out a second opinion that ultimately saved their life.

Additional series airing during the free preview and available via On Demand include all seven seasons of the Emmy® Award winning Mad Men, seasons 1 and 2 of espionage thriller Condor, the HBO Max Original reality series House of Ho, as well as seasons 1 – 5 of the critically acclaimed UK thriller Line of Duty.

Critically acclaimed Canadian docs airing during the free preview and available On Demand include Catching a Serial Killer: Bruce McArthur, Fred Penner This is My World, The Science Fiction Makers and Bisping.

Super Channel Heart & Home: Feel-good entertainment featuring heartwarming and wholesome series and movies, for everyone in your home. TV you can trust, with shows you’ll love.

The Parker Andersons & Amelia Parker – One family, two shows, airing back-to-back Mondays beginning at 8 pm. An intercontinental, interracial, blended family discovers the ups and downs of learning to live together.

Additional programming available On Demand includes all seasons (1 – 8) of When Calls the Heart, Chesapeake Shores seasons 3 & 4 and seasons 1 thru 13 of Heartland.

Super Channel Vault: A hand-picked collection of fan-favourites and critically acclaimed movies, spanning a variety of genres and decades.

World of Fortnite – this 30-minute show is aimed at exploring all things Fortnite. New episodes premiere Thursdays at 7 pm.

Clash of Clans Championship – LIVE on Sundays in June. Watch players from around the world compete.

Super Channel On Demand: Entertainment at your fingertips. Unlimited access to Super Channel’s programming, included free with your subscription (where available by service provider).

To stay up to date on Super Channel’s weekly programming during the free preview and beyond, subscribe to Super Channel’s A-List newsletter by visiting www.superchannel.ca and scroll to A-List sign-up at the bottom of any page.