New Zealand-set family thriller Mystic, a Super Channel Heart & Home Original in association with BBC, set to air this May

The adventurous family series explores community, self-discovery, and threats to the environment 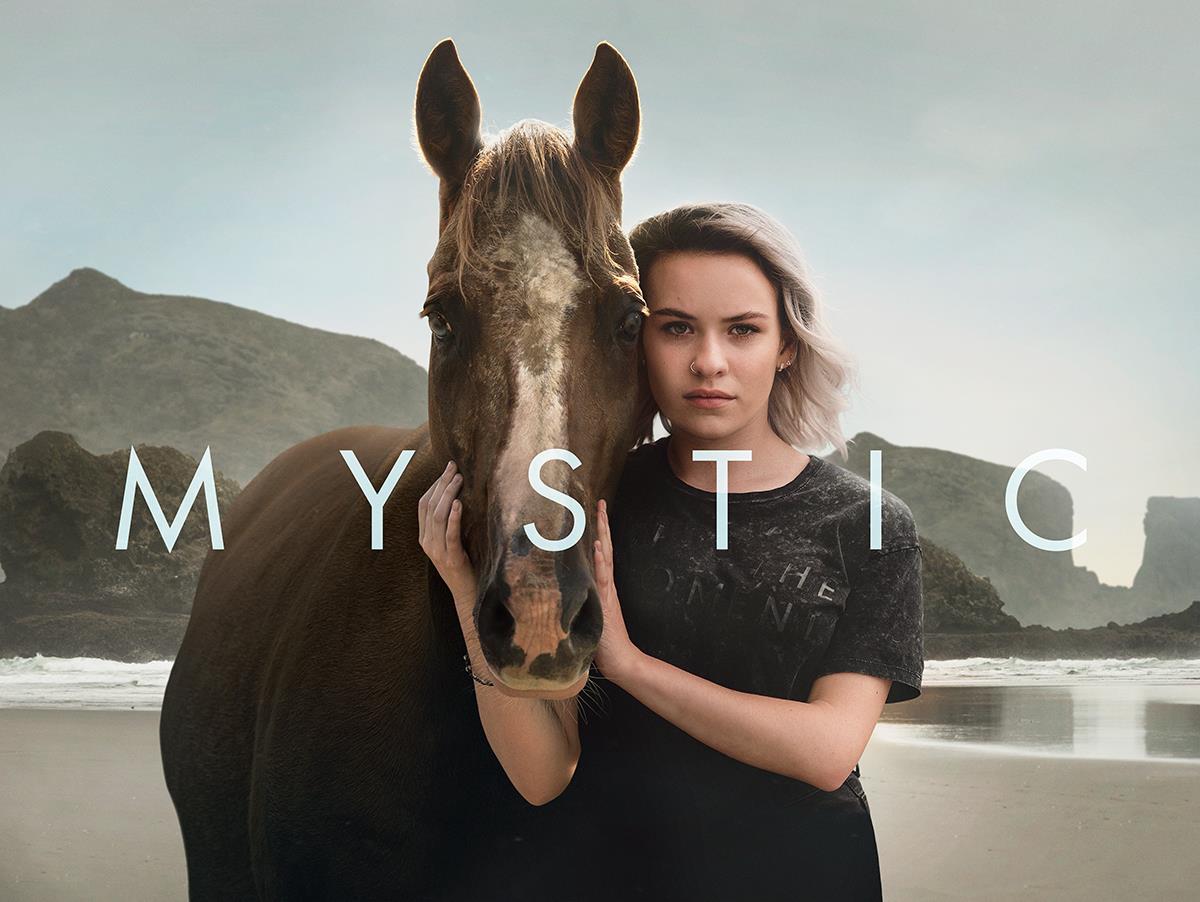 Shot on location in New Zealand, the series is set in the fictional peninsula of Kauri Point and follows new-to-town teenager Issie Brown, who struggles to fit in after moving from
London, U.K. to the quiet, backwater town with her mother Amanda, as she uncovers a series of secrets surrounding a mysterious injured horse and a threat to the local environment.

“Mystic is a great family co-viewing experience that we are excited to be bringing to our Heart & Home channel,” said Jackie Pardy, Chief Content Officer, Super Channel. “We are certain fans of When Calls the Heart and Heartland are going to embrace the series and its themes of family, friendship, self-discovery and environmentalism. Packed with action, adventure, humour and intrigue, Mystic will not only appeal to horse-mad teens or fans of the book series, but the whole family.”

Desperately missing her friends back in London, a chance encounter with a beautiful wild pony, Blaze, and an enigmatic stallion, Mystic, awakens an unexpected and surprising interest in horses in Issie and introduces her to the teenaged members of a local equestrian club. When an industrial development threatens to destroy their community, their way of life, and the landscape they love, the teenagers must find a way to save Kauri Point from environmental disaster.

Set against the backdrop of New Zealand’s beautiful landscape and with a cast of characters across all ages, the show explores fundamental themes of friendship, growing up and self-discovery, and tackles head-on an issue important to young people today: what are we doing to our planet and is it too late to save it?