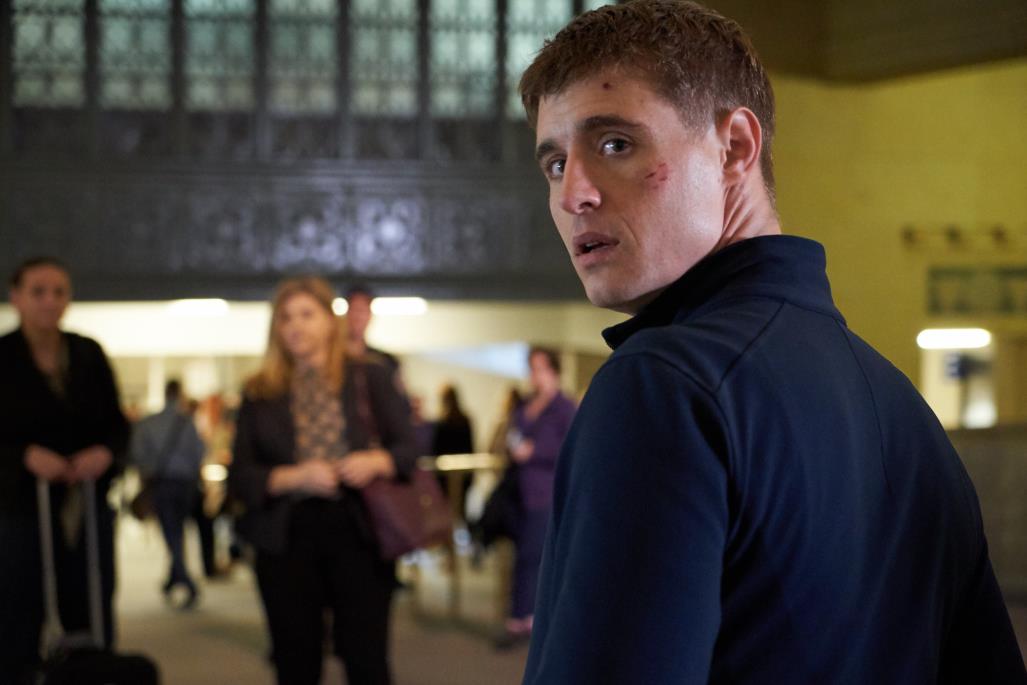 EDMONTON (October 22, 2020) – Super Channel is pleased to announce that season two of the conspiracy thriller Condor will premiere on Monday, November 16 at 9 p.m. ET on Super Channel Fuse. Each hour-long episode of the ten-episode second season, will also be available on Super Channel On Demand, the day following its linear broadcast premiere.

Returning for season two of the spy-thriller, which was filmed in Toronto and on location in Budapest, are Max Irons (The White Queen) as Joe Turner, Bob Balaban (The Monuments Men) as Reuel Abbott, and Kristen Hager (The Kennedys After Camelot) as Mae Barber.

Other new additions to the cast include: Alexei Bondar (The Americans) as Vasili Sirin, a colonel in the SVR; Isidora Goresheter (Shameless) as Ekaterina, an FSB officer stationed in the Russian Embassy in DC who’s grown accustomed to American ways; Eric Johnson (Vikings) as Tracy Crane, a CIA officer within the CIC counterespionage unit and potential new love interest for Mae; Jonathan Kells Phillips (Madame Secretary) as Kolya Volk – a high ranking, clever and terrifying FSB operative known as “The Grim Reaper,” and Rose Rollins (The Catch, The L Word) as Eva Piper – a close friend of Mae and Gordon Piper’s wife.

This season of Condor finds Joe Turner (Irons) still wandering around Europe, careful not to stay in any one place long enough to put down roots or be a danger to anyone he meets. But while Joe is busy avoiding his past, it catches up with him in the form of a mysterious Russian intelligence officer who claims to be an asset working for Joe’s Uncle Bob. The officer’s life is in danger and he’s willing to trade the identity of a Russian mole in the CIA for safe passage. Joe is reluctant to help – he wants nothing to do with the CIA – but events back home compel Joe to take action and force him to face the life he thought he had left behind.

Condor is produced by MGM Television and Skydance Television, and is distributed internationally by MGM. Jason Smilovic and Todd Katzberg serve as showrunners for the second season.